Sandwiched between the park and the main pool, in the greenhouse of Chesterfield Sports Centre, the Belper Marlins were cooking in both senses of the word this weekend. With parents looking down from the stands screaming support and noting times from the live result feed the gala really began to sizzle. As always Marlin’s provided the entertainment with a feast of medals. The girls in particular were on fire burning holes in their best times , so much so it was suspected that they were using their loom bands to catapult themselves off the blocks and down the pool!

As the heat was so intense in the leisure centre it was a much needed relief for all to move into the park at lunch time where picnics were spread out on the grass. Instead of resting these enthusiastic athletes then turned their hands to football, cricket and took over the playground. Parents wondered where their children got all their energy from.

By the end of the gala the Marlins had taken their fair share of the trinkets on offer – they had cooked up a stunning amount of gold, silver and bronze medals. The icing on the cake being the teams support for one another and how well they had played together during the two days of competition whilst waiting for their turn in the pool. 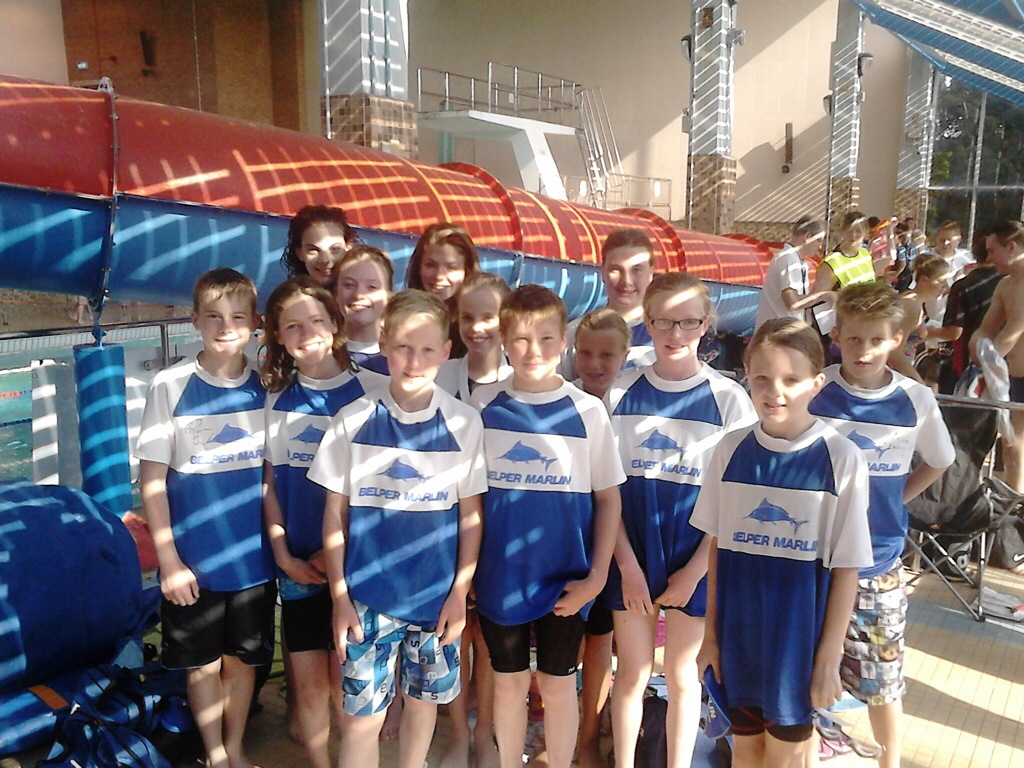 Get all the latest updates and news in you inbox.
Copyright 2021

We'd love to have you with us

Fill in this form to start the registration process